Summary:
After his return from a children’s party, 10yr old Angelos starts behaving very strangely. Instead of people talking, he only hears music played. As a result, he shuts himself off from the world and stops communicating with his environment. His parents are worried while trying, in vain, to understand what is happening to him. The answer will be given in the next party, when he meets again Evelina, a girl his age.

See also about Music to his Ears:

Photos from shooting Music to his Ears: 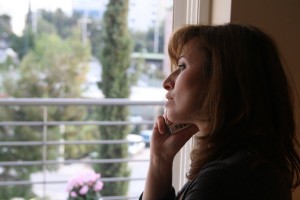 Music to his ears